The British Toy & Hobby Association was established in 1944 to represent the interests of British toy manufacturers and to raise standards of practice in the industry.  Today it has almost 150 members ranging from international toy giants to small family-run businesses that together account for approximately 80% of the UK toy market.

Membership of the British Toy & Hobby Association shows the member’s commitment to adhere to the BTHA Code of Practice under the umbrella of the Lion Mark which includes rules covering ethical and safe manufacture of toys, toy safety, a ban on counterfeit goods, an assurance to market responsibly, a commitment to improving sustainability and a desire to promote the value of play through support of the Make Time 2 Play campaign. Our members are manufacturers committed to making good quality toys in a responsible way.

The BTHA also administers the Toy Trust, the industry’s charity, and organises a number of events including the Toy Fair, the UK’s largest dedicated toy trade exhibition. 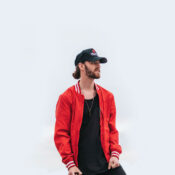 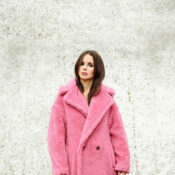 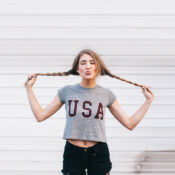 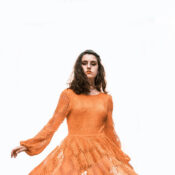 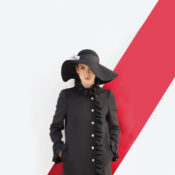 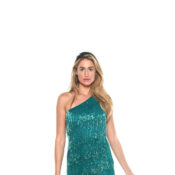 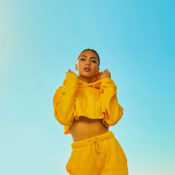 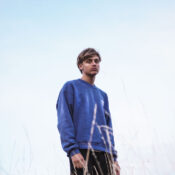