WE WOULD LOVE TO HEAR FROM YOU 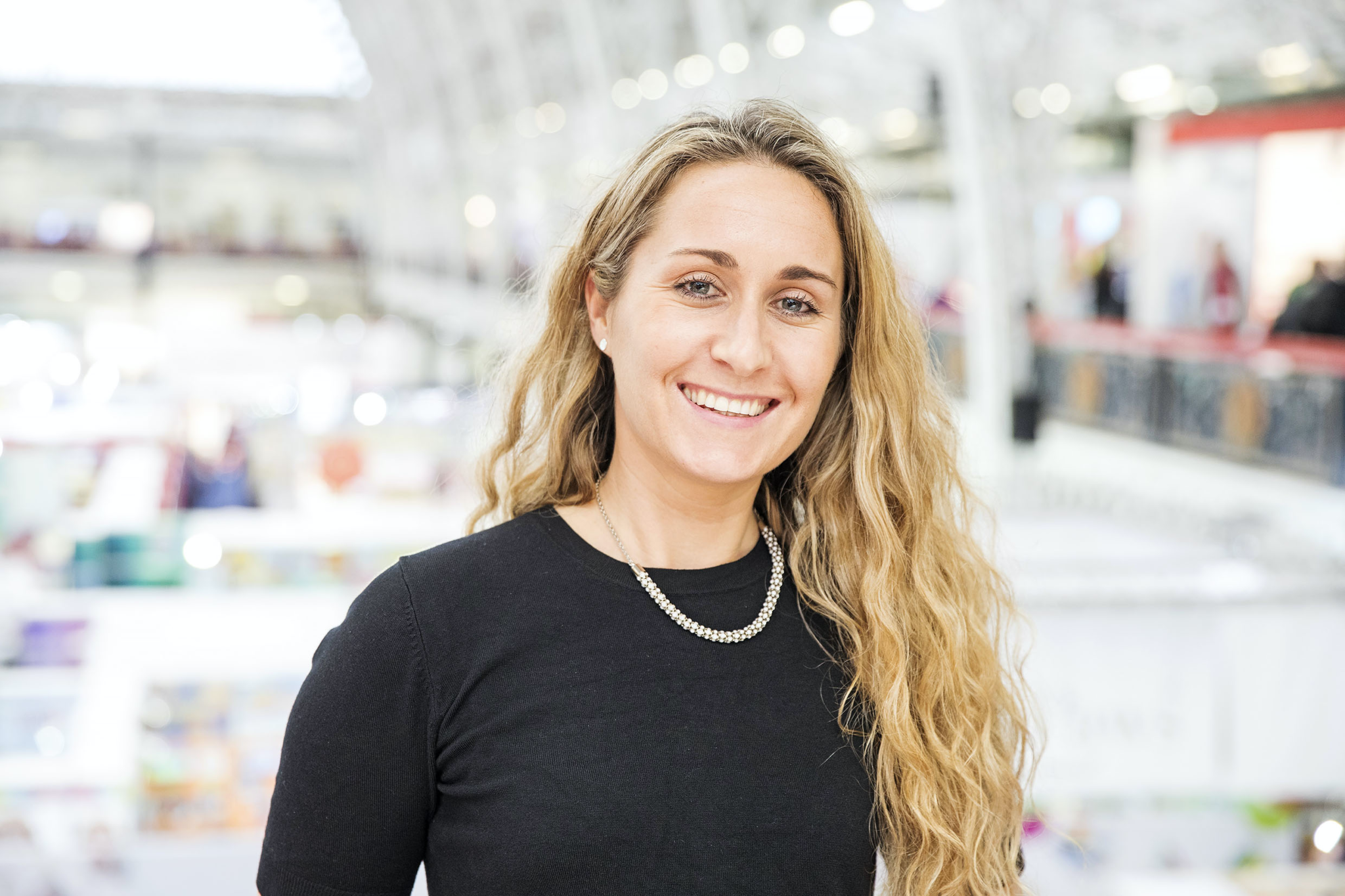 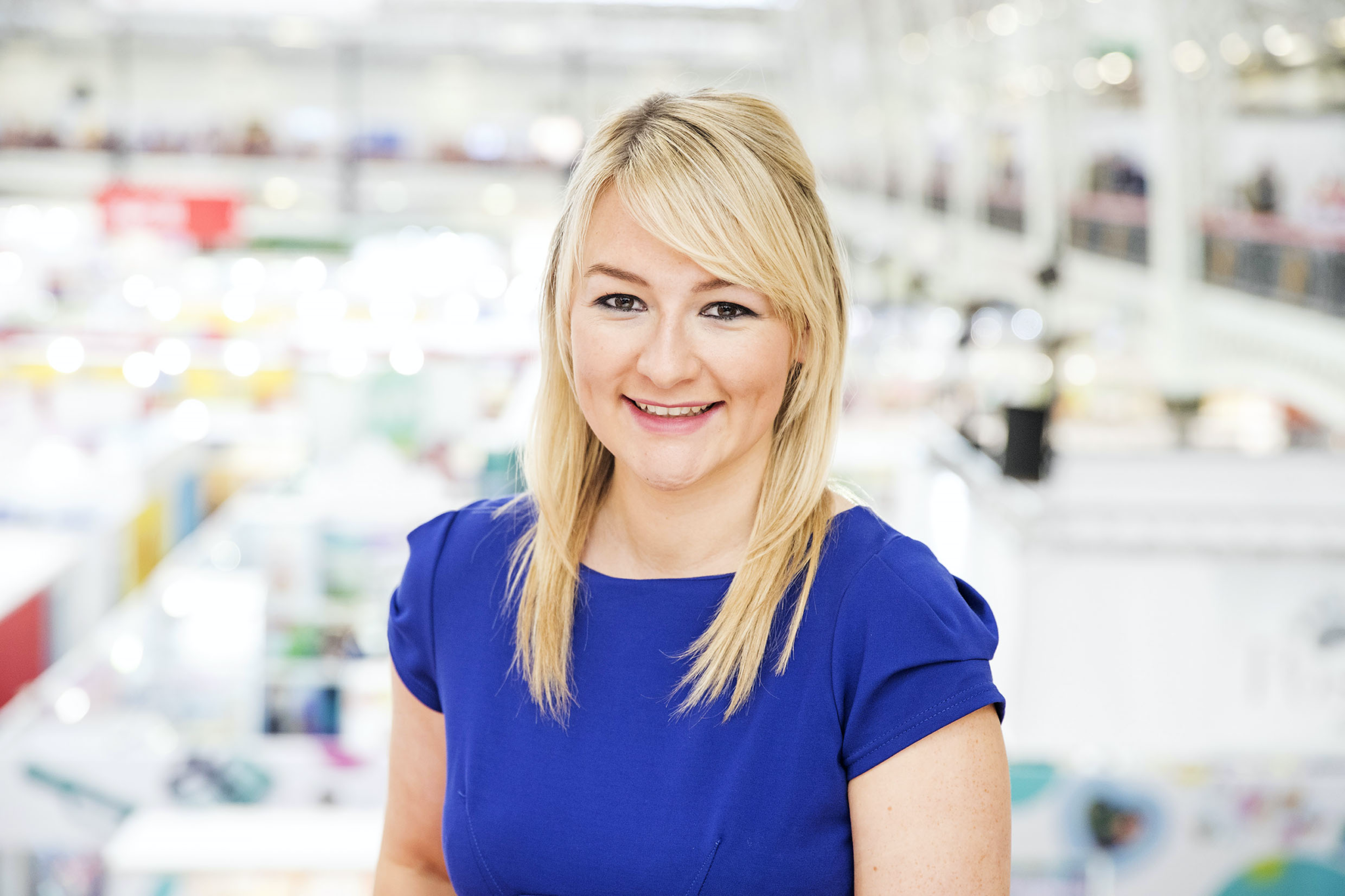 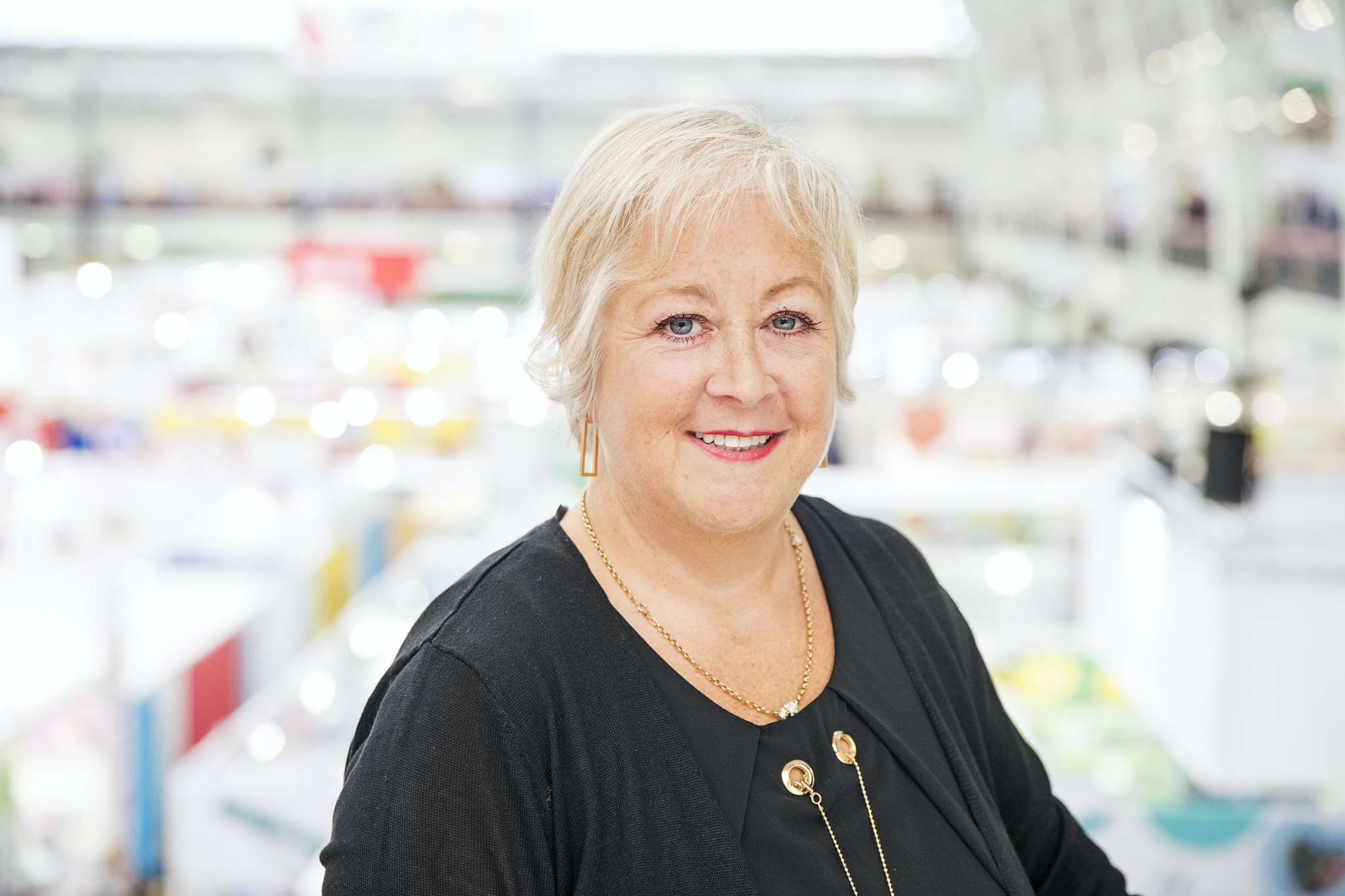 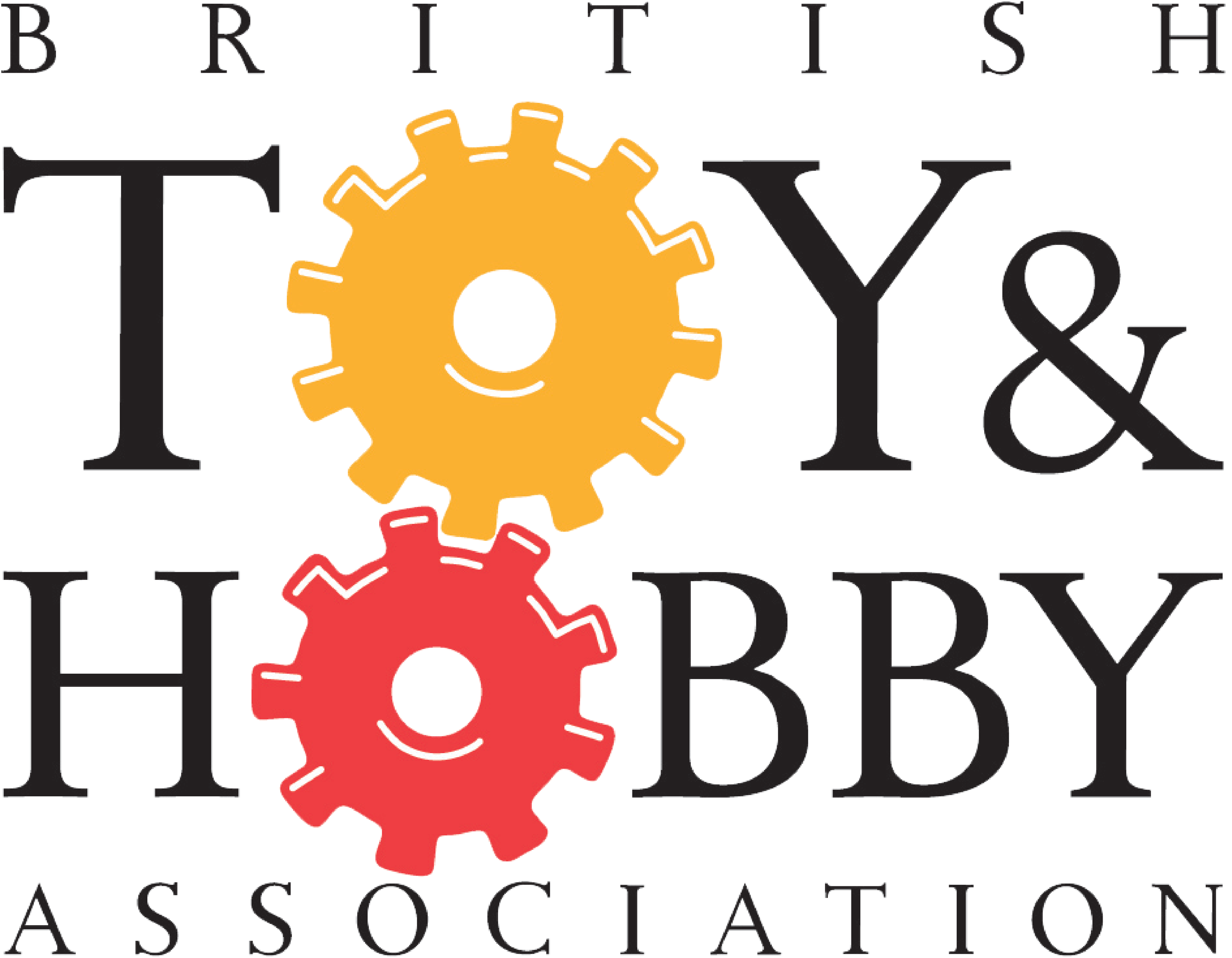 The British Toy & Hobby Association (BTHA) was founded in 1944 to represent the interests of British toy manufacturers and to raise standards of practice in the industry. Today the Association has approximately 140 members who, between them, are responsible for over 90% of the British market for toys and games.

The BTHA has a number of objectives including:

The BTHA represents the interests of the toy industry on a national and an international level, addressing issues and commercial problems, which could have a profound effect on the toy business. The BTHA is taking a leading role in European discussions and decision-making, ensuring the UK’s toy industry is at the forefront of international affairs.

Roland Earl, Director General, heads the BTHA secretariat in London. The activities of the Association are directed by Council, elected annually and comprising of 24 members. The Council, in turn, is supported by the work of four committees whose members are drawn from the membership and have specialist knowledge of their committee’s working area.